104 Dongles were originally sold in total. One unit was refunded after a buyer changed their mind a short time afterwards, so a total of 103 were sold net. That extra Dongle is now on eBay where you can bid on it, with all proceeds to AMSAT-UK.

Two buyers managed to get two units each. 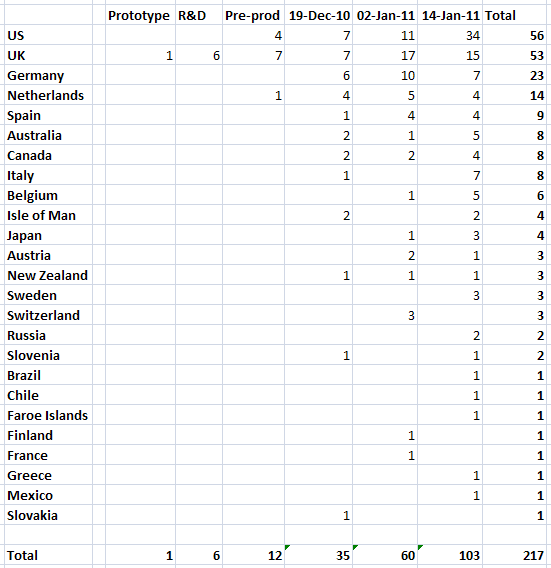 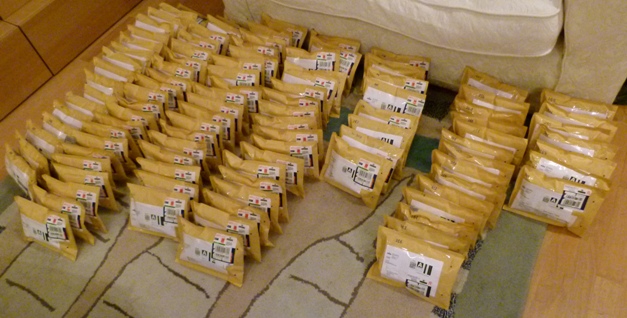