What is the FUNcube Dongle?

The FUNcube Dongle concept was originally dreamt up as a way to open up the world of amateur satellite reception to all, so that for a small cost anyone can try their hand at receiving the FUNcube Satellite that’s due for launch in the next few months. 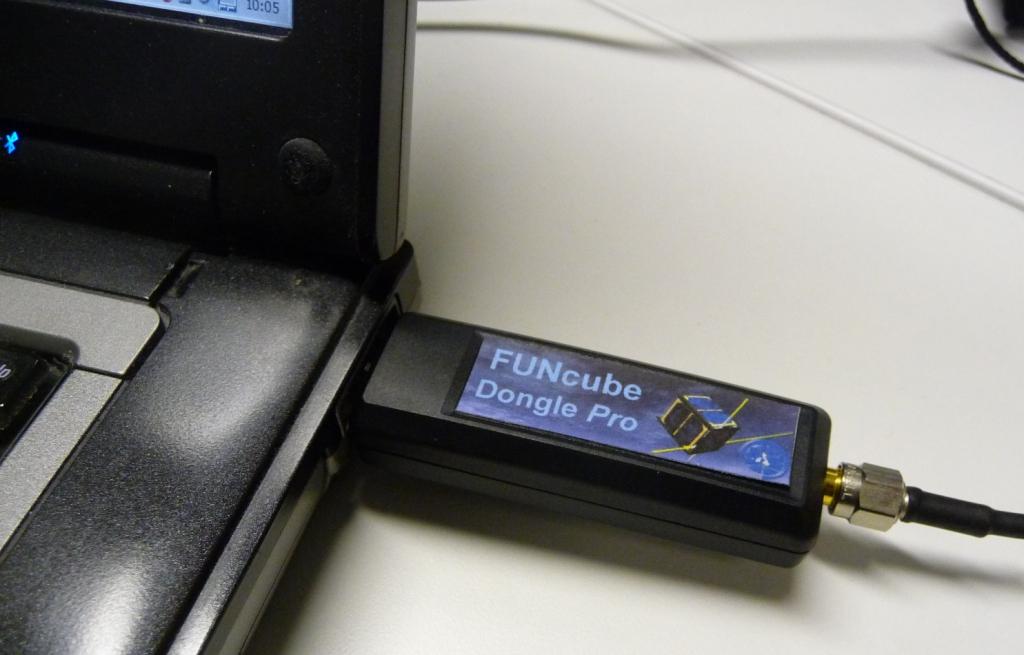 The key designed criteria was to produce a receiver that is both inexpensive and simple to use, a true integrated plug and play device, capable of receiving FUNcube. The result is a small USB Dongle, similar in size to a USB TV dongle that we affectionately refer to as the FUNcube Dongle, or FCD to the lazy typists among us. 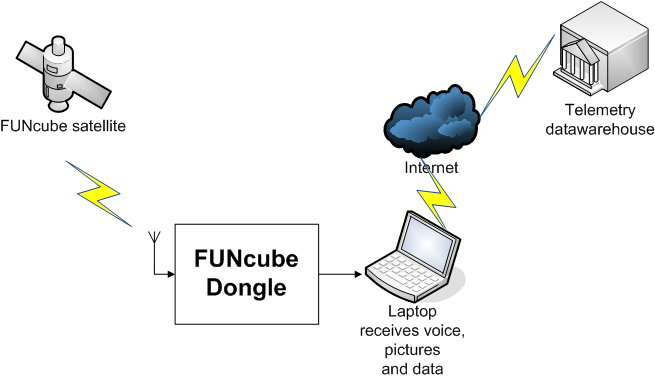 But it doesn’t end there: we realised that, although originally designed as an educational outreach tool to encourage people to become interested in science and technology through space, the FUNcube Dongle had many other applications.

So we came up with two versions, an entry level educational version that covers a limited range of frequencies and the retail “Pro” version  covering 64 to 1,700MHz. Both cover any 96kHz segment within their respective frequency ranges.

To keep things simple, the device is designed to work out of the box without any new device drivers required. It does this by providing a standard combined USB soundcard interface and a frequency programming interface using the USB HID standard.

The firmware for the FCD is also upgradeable by the end user.

Initial street price for the FCD Pro is estmiated to be around £100. So far we’ve built ten units that we’re testing, three were hand soldered and seven were reflowed. We’re pulling out all the stops now to move to the first production run in the next few weeks.

Check my YouTube video here for video of the first pre production unit! 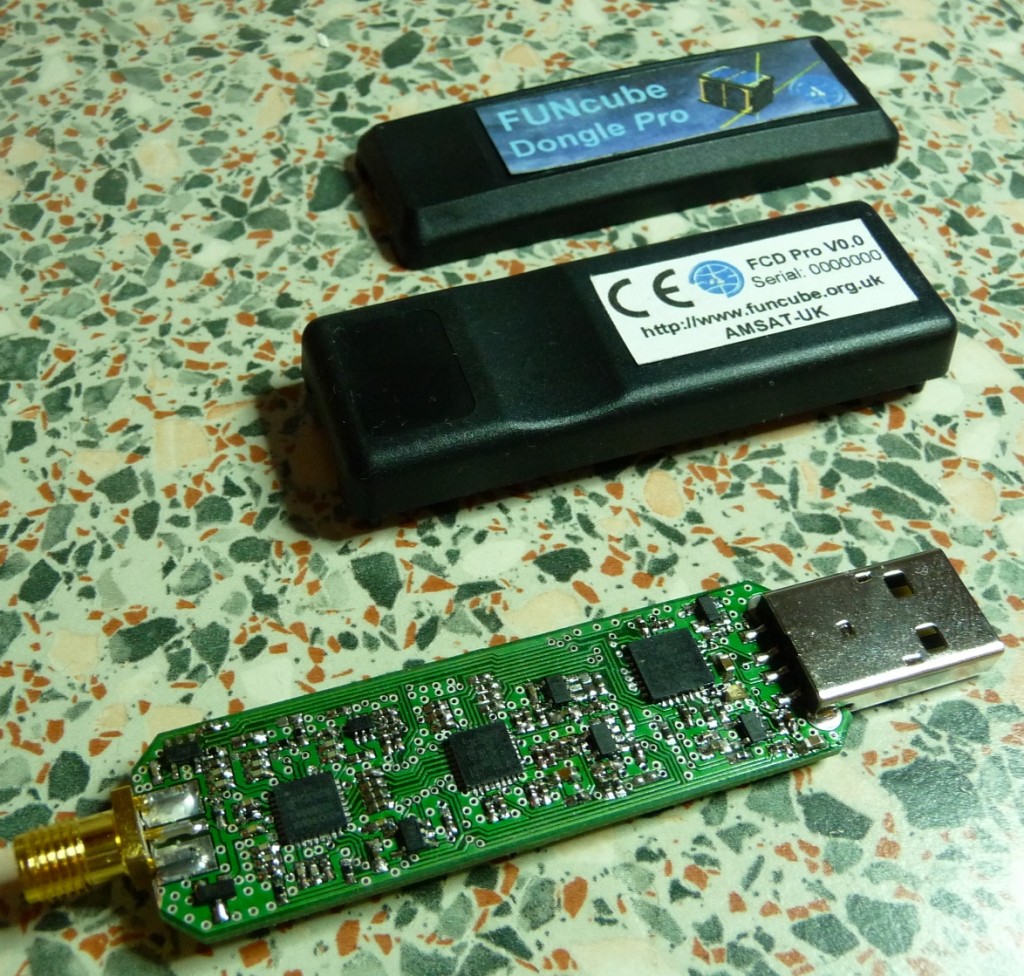 14 Responses to What is the FUNcube Dongle?