If you have a 1.1 FCD (Serial numbers from 810, and it will say V1.1 on the back), then one of the modifications we did was to the crystal. This reduces the amount of manual placing: the old crystal was in a surface mount HC49 on the rear of the board, and looks enormous, but those crystals were reasonably priced when we were only thinking in terms of building a dozen or so at a time.

Now we’re making 100s at a time, in order to reduce the assembly costs I’ve moved all the parts to the top side. It’s swings and roundabouts for assembly because although there is no work on the back any more, there are now more parts on the front for the bias T so in the end I am left with a net zero change in assembly costs, in fact it’s slightly more expensive over all because of the cost of the bias T parts (and the crystal, but read on).

As the HC49 was never going to fit on the top, so the new crystal is in a tiny 3.2×2.5mm surface mount package. These cost about three times as much as the HC49s but they are better tolerance. A lot better in fact. The old HC49s were consistently about 115ppm off. These new ones seem to only be about 12ppm off on average. 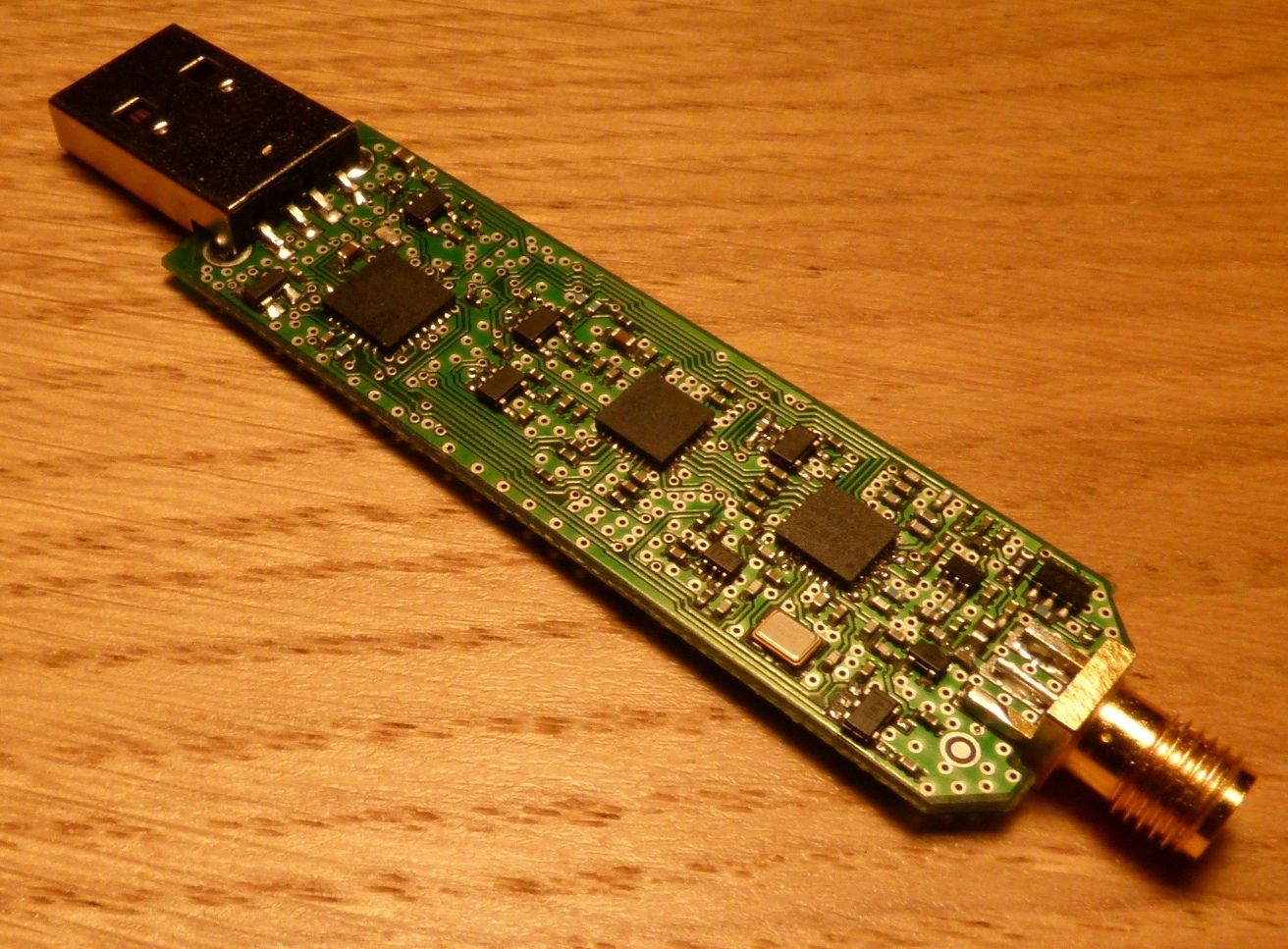